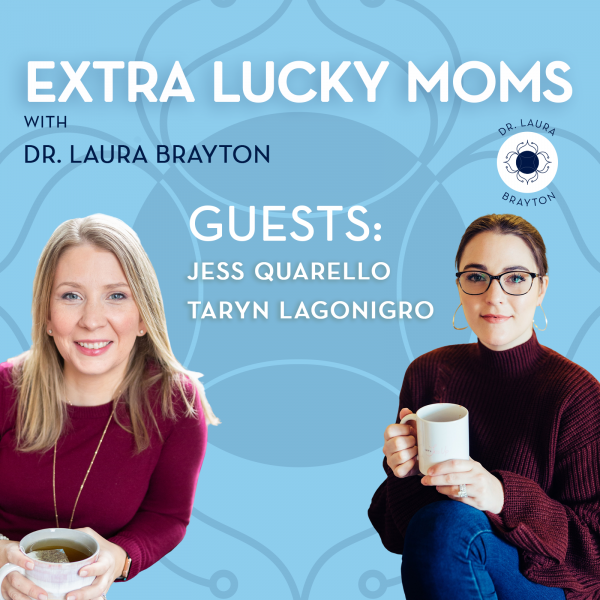 Jess Quarello was born in Sweden but raised in North Carolina. She started singing at the age of 5 years old and pursued a career in music, modeling and performance. She received her BFA in Music Theatre from Elon University and after graduation moved to NYC to continue her career. She had some great successes which included national commercials, a beauty campaign printed in Vogue Magazine, a recording contract and even working with Timbaland and Snoop Dog.

She met her husband Matt on a rooftop bar in Manhattan and they were engaged 9 months later. She decided to switch gears in her career and pivoted to the other side of the modeling industry, fashion! Jess worked as a lead stylist for a style-subscription company, moved into marketing for an international branding agency and most recently worked for a non-profit consultancy, on the sales and marketing business side.

In 2020 she gave birth to Adeline, who at birth was diagnosed with Down Syndrome. What started as a traumatic and scary diagnosis has propelled her into a life of advocacy and passion for her daughter and the Down Syndrome Community. She currently resides in Hoboken, NJ with her 3.5 year old daughter Charlee, Adeline (14 months) and husband Matt. She hopes to inspire others facing a Down Syndrome diagnosis to not fear the future but to embrace a new beautiful perspective.

Taryn Lagonigro is a mom of four girls, a business consultant and co-owner of Extra Lucky Moms and Iris Yoga in North Jersey. Her youngest daughter was born with Down syndrome and a heart defect in March 2020 which threw Taryn into the world of advocacy for children in the special needs community. Taryn dedicates time to several charities including the Down Syndrome Diagnosis Network and 321 Sunshine Nonprofit.